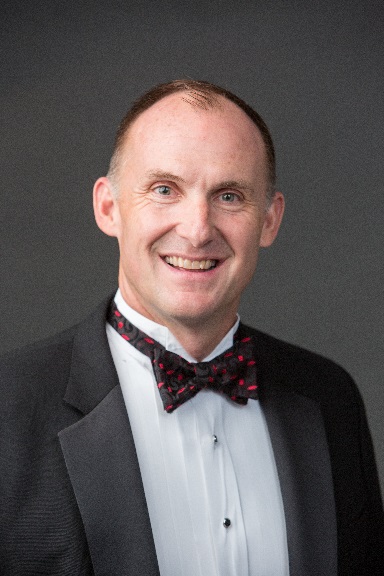 David Morningstar is widely regarded in the Insurance Industry as the country’s top agent in the field of employee paid supplemental benefits. For 20 years, he has been the top independent producer at every level of sales and management in employee paid supplemental benefits.  He has won every major award in the Supplemental Insurance Field, including Top Producer Awards, Team Building Awards, Diversity Hiring Awards and Training Awards.

Morningstar and his team have helped thousands of companies transition from a “top-down” employer paid benefits package, to a “bottom-up” employee paid benefits package.  He saw how most companies were not properly transitioned from employer paid benefits to employee paid.  He showed his clients that employer paid meant one consumer; where employee paid benefits meant thousands of consumers and they needed to be treated as the consumer.  Individual attention, a plethora of choices (so each employee could tailor a solution to their unique situation), full ownership and control of their choices.  Most importantly, he showed initially skeptical employers that treating each employee as a highly valued individual consumer translated to employee gratitude toward their employer.   That employee paid benefits did not have to be a negative.  That if the execution was done in an exact and precise manner, the company could maximize tax and workman’s compensation savings, while improving morale and increasing retention, all at no cost.

Some prominent projects that The Morningstar Agency has organized and participated in over the years include some of the largest municipalities, hospital systems, and corporate organizations.  He and his team have accounts in nearly every state, among nearly every industry group.

Employer Assurance Solutions (EAS) is a Risk Management Specialty Company. We analyze the marketplace so our clients can make sound decisions to protect their businesses from catastrophic situations. Our consultants assist in recognizing all potential exposures and develop a strategy that is solution based. See our services page.

EAS specializes in providing voluntary supplemental and disability insurance benefits to over a quarter million policyholders in the US. With the growing need for our services due to the changing health care climate, we are looking for motivated individuals to work in our Baltimore/Washington area offices. If you have the passion and professionalism, we have what you need to succeed. We focus on the long-term in every facet of our business. See our careers page.

EAS specializes in providing voluntary supplemental and disability insurance benefits.
We have over a quarter million policyholders in the US.

WE HAVE THOUGHTSWhat We Believe

We've worked to keep people in good hands since we were founded. Like developing industry leading policies doing good work is in our DNA.

Giving youth the tools and resources to be the next generation of leaders to rise up and make a difference in our world.

WE LOVE TO HEARWords From Our Customers 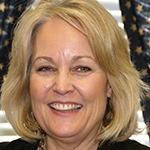 ``We work with the EAS Insurance Group because they take the time to understand our businesses and their insurance needs, and because they give us an unmatched level of professional attention.``Leslie R. Kelley,Manager, Luina Private Firm 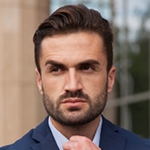 ``I hold EAS in the highest regard as far as customer service goes. You folks are top notch. Whether by phone or email, I get the information and answers I need in a prompt and courteous manner. Thanks again!``Kevin Dixon,Govt. Official 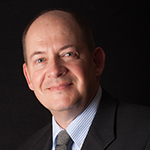 ``EAS has our best interests in mind. They Were able to save us many dollars on our car insurance. We are so grateful for Their thoroughness and time spent with us to make sure we have the best plan for our needs.``Michael J. Higgins,Rtd. Army Officer 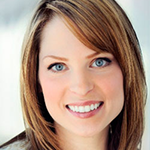 ``Thank you for your assistance and expertise in helping us with our insurance. I appreciated your knowledge and ease in answering our questions and the great smiles we received from all of your staff. ``Tara Gray,Accountant, Private Firm